Problems at work? We’ve got your back. 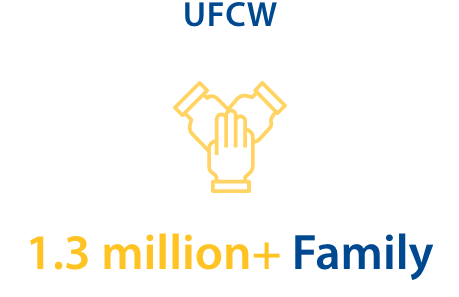 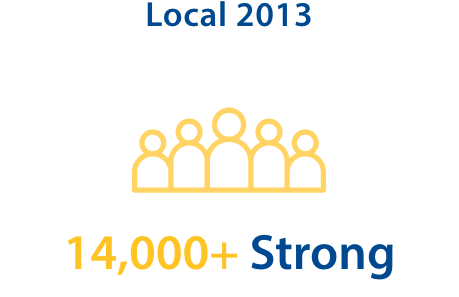 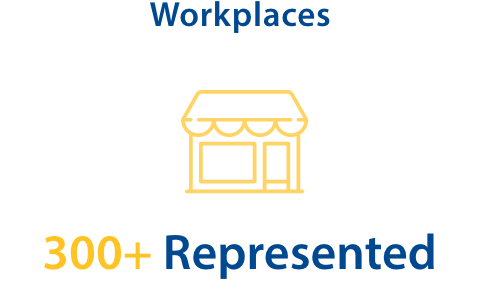 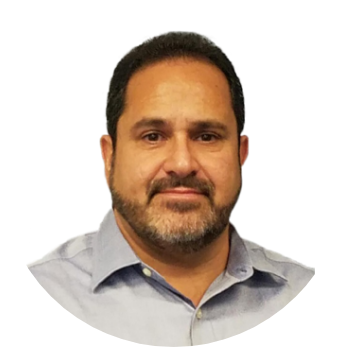 MESSAGE FROM THE PRESIDENT

The ongoing coronavirus pandemic has hit workers hard, no more so then the members of UFCW Local 2013, part of the larger AFL-CIO which represents 1.3 million people from various trades.

“We were hard hit as a local,” President Louis Mark Carotenuto says. “We lost 37 members to Covid-death and we had more than a 1,000 members get sick or exposed just in our local alone.”

Carotenuto also caught the virus last year, and was sick for a month.

“The meatpacking and healthcare industry put so many people at risk,” the Local 2013 president says. “It was hard, because in the beginning, there were so many unknowns that I don’t think anybody was prepared for. Particularly, those in longterm care were not ready. We had to fight with the employers of our members to get proper PPE [personal protective equipment].”

While many employers were lackadaisical with their employees’ wellbeing by refusing to release stock they had at healthcare facilities or dragging their feet when it came to following CDC guidelines in all industries, Local 2013 was willing to push to secure the safety of its members. The union also updates its website on a regular basis with new information regarding the virus and best practices to keep from getting it.

“We fought all of last year to get hazard pay for our workers, we fought to get enforced CDC guidelines on social distancing, workplace sanitizing and hand sanitizing,” Carotenuto says. “We also had to push employers to be more forthright about exposures. We ran into instances where workers didn’t know who was exposed. We are understanding on the sensitivity about HIPAA laws, we don’t want names, but we do want employers to do better.”

The union had to make 311 calls, file grievances, reach out to the Dept. of Health, host press conferences and write letters to employers about the guidelines to spur employers to step up for their employees.

“We understand this was something they haven’t dealt with previously, but knowing as bad as it was — we were the epicenter

— employers could have and should have done more,” said Carotenuto. “While some have done the right thing, many more have not and that is disappointing.”

For members who were not in industries considered essential or frontline work, the pandemic has still been a financial disaster.

“Approximately, 26 shops that we represent were closed either permanently or partially,” Carotenuto says. “That resulted in permanent or temporary layoffs of 2,500 members of Local 2013.”

Parking garage attendants, window washers and the food workers at airports were not deemed essential during the pandemic, according to the UFCW Local 2013 president.

“We had several members who worked at parking garages that lost work because there was no travel, especially the first six months when businesses shutdown,” says Carotenuto. “Some of those workers went on unemployment. Businesses have been coming back now, but slowly. Airport workers who work for international airlines have been very impacted.”

To make matters worse, many businesses are having trouble reopening due to the rise of troubling coronavirus variants both here and abroad.

“One international airline that we represent had an 80% drop in business,” Carotenuto says. “They had over 500 employees and dropped down to less than 50. They have had a very slow climb back.”

Carotenuto hopes that post Covid-19, that there will be a NY Hero bill that remains in force. The bill mandates businesses enforce enhanced safety standards to protect workers.

“Some places of businesses are not set up to be socially distant,” Carotenuto says. “We still struggle with what we’re going to do if we get exposed to another pandemic. A lot of people say this won’t be the last one.”

In the future, the Local 2013 president hopes employers will put people before profits.

“Everyone came together, not just in this union, but all unions,” Carotenuto says. “Frontline workers, essential workers, police, fire, medical, everybody showed up and did the right thing. I just think the employers should have been held up to a higher standard to do the right thing as well.”

READ THIS FULL MESSAGE IN ENGLISH AND SPANISH

TO ALL UFCW LOCAL UNION PRESIDENTS IN THE UNITED STATES

As always, thank you for everything you do for your family and ours.

You, and all of our members who work in grocery stores, meatpacking and food processing plants, pharmacies, nursing homes, hospitals, and other essential industries continue to feed, care, and serve your communities throughout the COVID-19 pandemic.

While the pandemic is far from over, President Biden just signed into law the American Rescue Plan (ARP) which will deliver urgent relief for our essential workers across the country.

I want to make sure you have the information you need about the American Rescue Plan and how it could benefit you and your family.

If you need any assistance in accessing these benefits, please reach out to your member of Congress.

Thank you again for all that you do. Please stay safe. 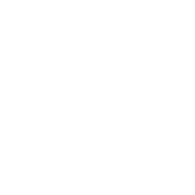 Learn about the advantages and benefits of being a UFCW 2013 union member. 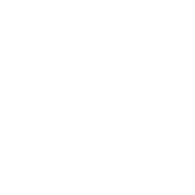 Get in touch with your representative using our online form. 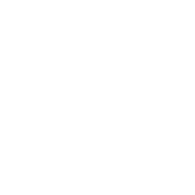 Learn how to make a claim.