Click here to find out about important UFCW member benefits

$25 Million Available in childcare scholarships for essential workers in NY

As developments occur (almost hourly and daily), we will be looking to keep communications to you the members as current as possible; to that end, you should make sure that we have the most up to date contact information for each member.

This includes phone numbers, email addresses; physical dwelling address. Also, be sure to stay in touch with your Union representatives to get updated information. We know some imparted businesses have already had to implement reduced schedules and in some cases even lay-offs. 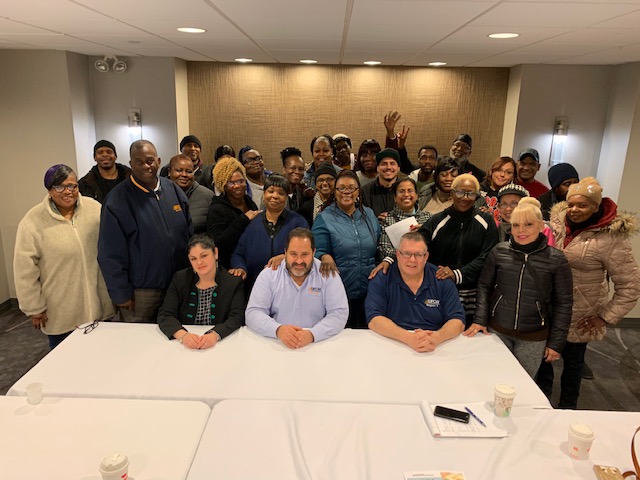 UFCW Local 2013 believes in the power of workers coming together to improve their lives, the lives of their family, and all working people to negotiate with their employers for better working conditions. Joining together in a Union is a fundamental right all workers have in America.

A union is a democracy where workers have the biggest say. Union members vote on the collective bargaining agreement (contract) negotiated between the Union and management. Workers play an active part in identifying priorities, bargaining through the bargaining committee, and fighting for fair wages, benefits, and working conditions during negotiations. Once the contract is ratified, the workers protect the negotiated rights on the job by making sure the contract is enforced

The Elected Officers who guide UFCW Local 2013, along with stewards, field representatives, legal counsel and other support staff, are committed to working with the members of Local 2013 achieve dignity, respect and better working conditions and benefits.
Our job is to listen to your concerns and be there with you to fight to protect your rights each and every day.

The power of the UNION comes from its MEMBERS raising their voices and showing UNITY in the workplace.
it is only by being united that workers can have a voice on the job.

As members of our union, workers have the right to… 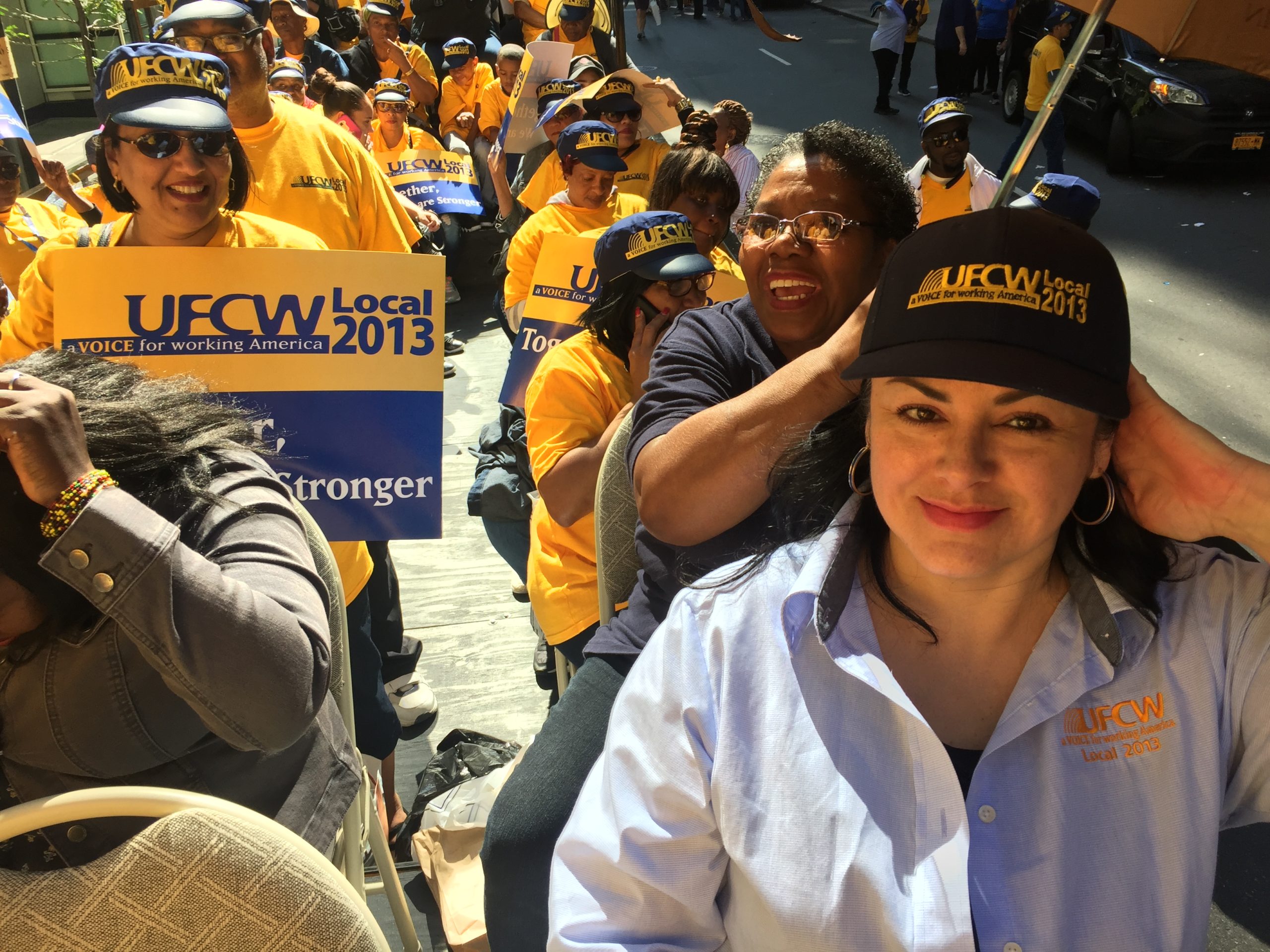